The Porsche 911 was a sports car made by Porsche AG of Stuttgart, Germany. The famous, distinctive, and durable design was introduced in autumn 1963 and built until 1989. It was succeeded by a modified version, internally referred to as Porsche 964 but still sold as Porsche 911, as are current models.

Mechanically, the Porsche 911 was notable for being rear engined and air-cooled. From its inception the 911 was modified both by private teams and the factory itself for racing, rallying and other types of automotive competition. The original 911 series is often cited as the most successful competition car ever, especially when its variations are included, mainly the powerful 911-derived 935 which won 24 Hours of Le Mans and other major sports cars races outright against prototypes.

The 911 was developed as a much more powerful, larger, more comfortable replacement for the Porsche 356, the company's first model, and essentially a sporting evolution of the Volkswagen Beetle. The new car made its public debut at the 1963 Internationale Automobil-Ausstellung.

It was initially designated as the "Porsche 901", after its internal project number. However, Peugeot protested on the grounds that in France it had exclusive rights to car names formed by three numbers with a zero in the middle. So, instead of selling the new model with another name in France, Porsche changed the name to 911. It went on sale in 1964. 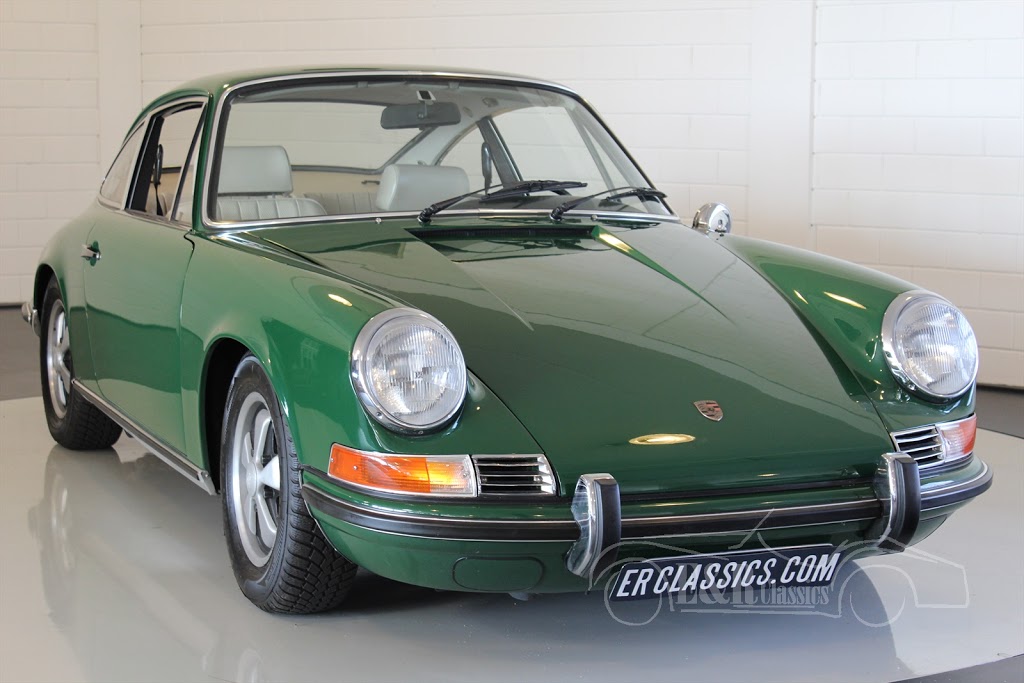