Model year 1974 introduced impact bumpers to conform with low speed protection requirements of the US law. These bumpers were so successfully integrated into the design that they remained unchanged for 15 years. In 1974 the engine size was increased to 2687cc, resulting in an increase in torque. The use of the K-Jetronic CIS Bosch fuel injection in the 911 and 911S models, retaining the narrow rear wings of the old 2.4, now had a downgraded version of the RS engine producing 150 and 175 PS.

The Porsche 911 Carrera 3.0 (1976–1977) brought together elements from Porsche’s 2 most legendary cars. It represented the latest incarnation of the Porsche Carrera (originally introduced to the 911 series as the classic 2.7litre RS in late 1972) and the Carrera 3's 2993cc engine used the same die-cast aluminium crank-case as the newly introduced Porsche 930 or ’911 Turbo’.

Porsche introduced the first production turbocharged 911 in 1974. Although simply called Porsche 911 Turbo in Europe, it was marketed as Porsche 930 in North America. The body shape is distinctive, thanks to wide wheel-arches to accommodate the wide tires, and a large rear spoiler often known as a "whale tail" on the early cars, and "tea-tray" on the later ones. Starting out with a 3.0L engine 260PS, it rose to 3.3L 300PS in 1978. The early cars are known for their exhilarating acceleration coupled with challenging handling characteristics and extreme turbo lag. 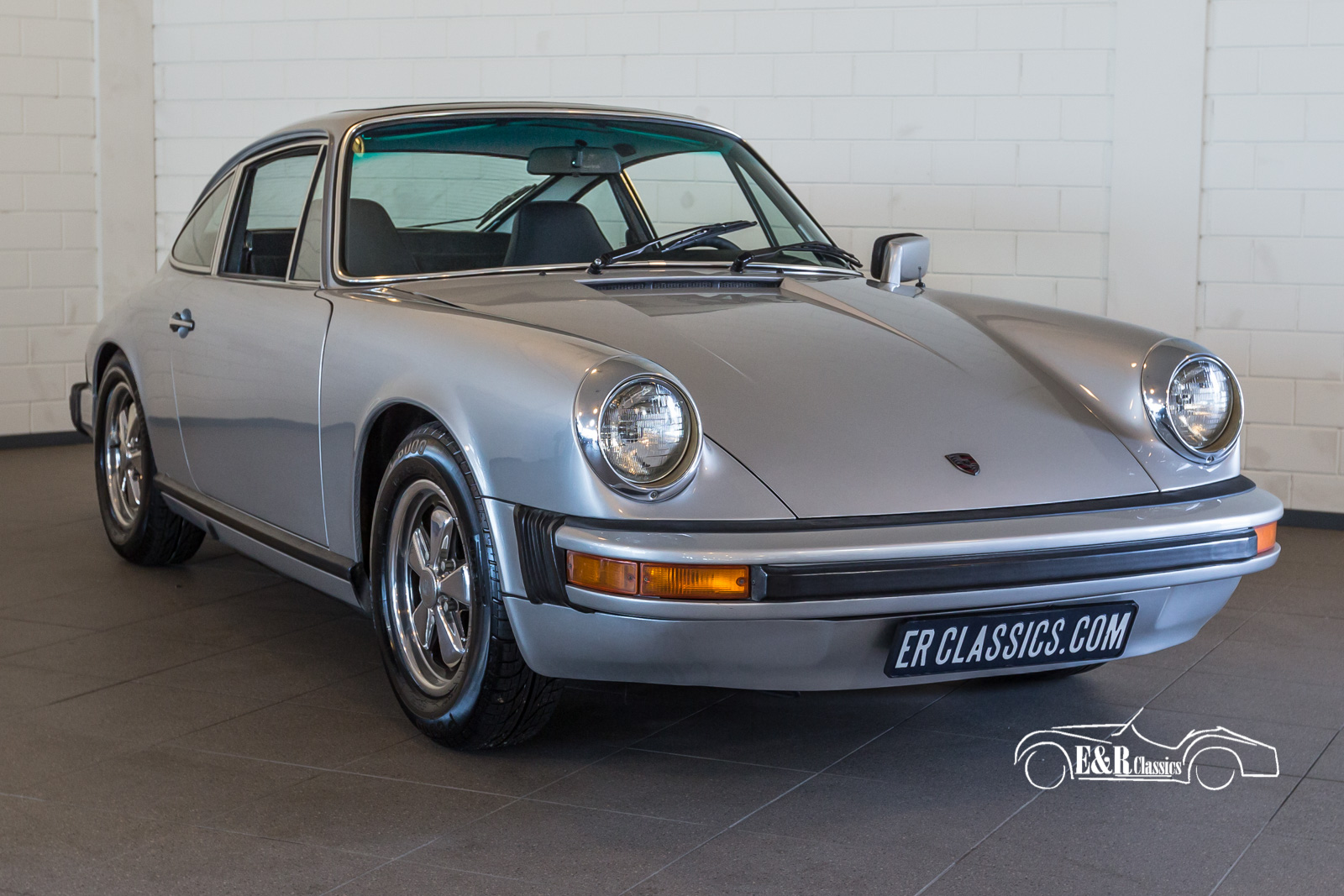