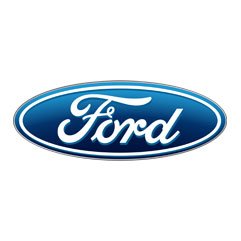 The 1967 model year Mustang was the first re-design of the original model. Ford's designers began drawing up a larger versions even as the original was achieving sales success, and while "Iacocca later complained about the Mustang's growth, he did oversee the 1967 redesign." The major mechanical feature was to allow the installation of a big-block V8 engine.

The overall size, interior and cargo space were increased. Exterior trim changes included concave taillights, side scoop (1967) and chrome (1968) side ornamentation, square rear-view mirrors, and usual yearly wheel and gas cap changes. The high-performance 289 option was placed behind the newer 320 hp 390 cu in (6.4 L) FE engine from the Ford Thunderbird, which was equipped with a four-barrel carburetor.

A 390 GT engine, and a 4-speed manual transmission recorded quarter mile times of approximately 13 seconds and trap speeds of over 105 mph (169 km/h). 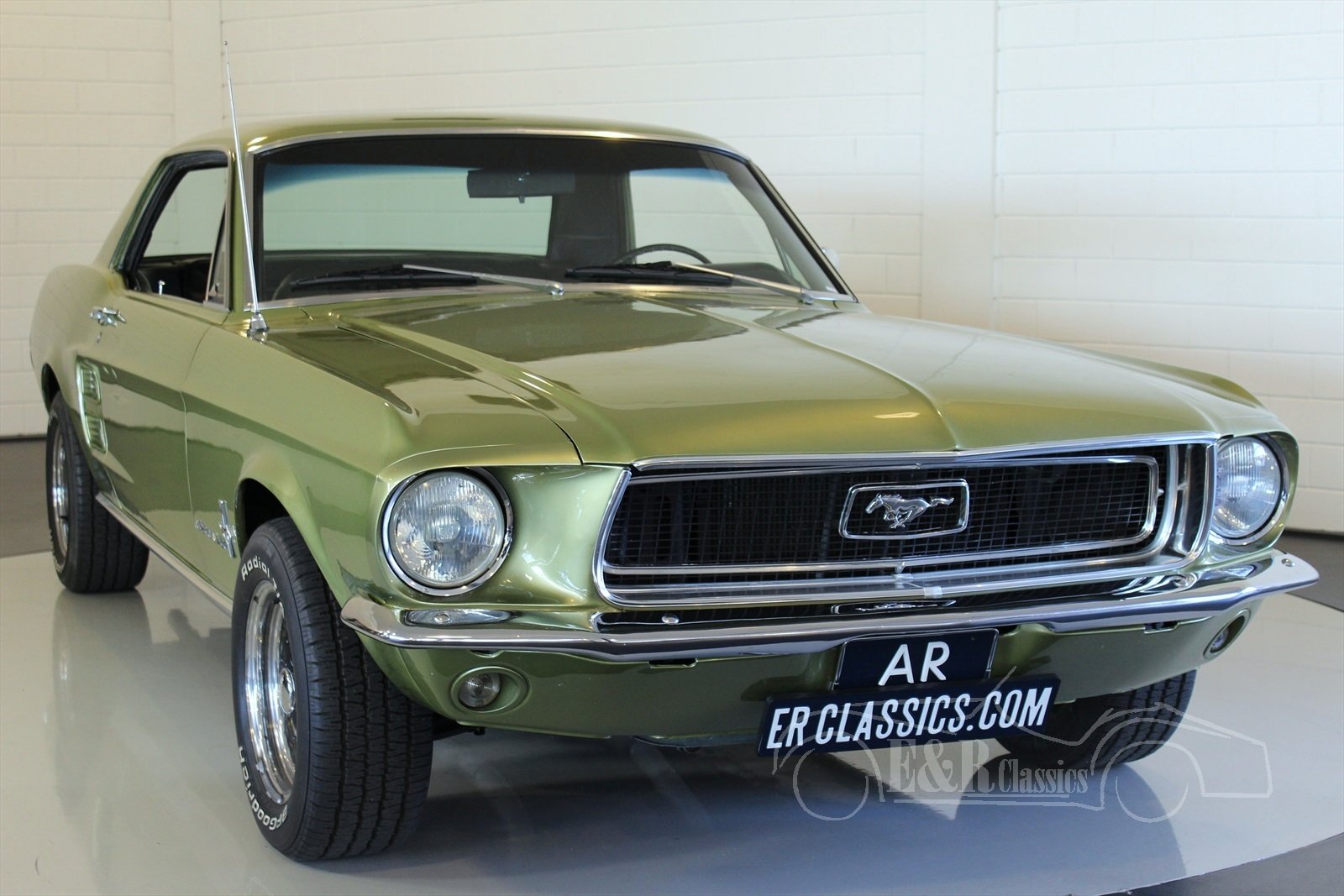