Since it was introduced five months before the normal start of the production year and manufactured among 1964 Ford Falcons and 1964 Mercury Comets, the earliest Mustangs are widely referred to as the 1964½ model.

A more accurate description is the "early 1965" model because it underwent significant changes at the beginning of the regular model year. All the early cars were marketed by Ford as 1965 models. The low-end model hardtop used a "U-code" 170 cu in (2.8 L) straight-6 engine with a three-speed manual transmission and retailed for US$2,368. 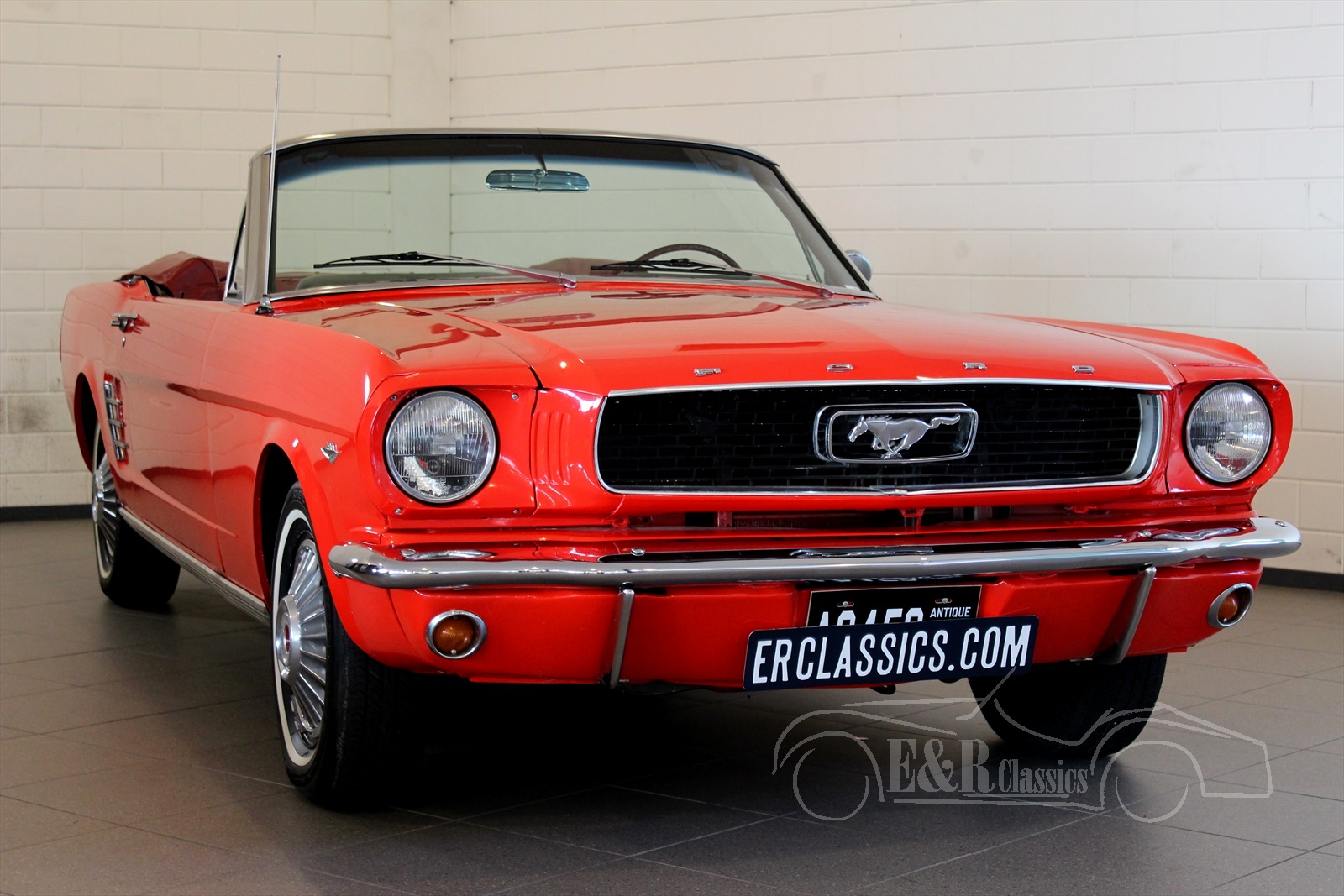