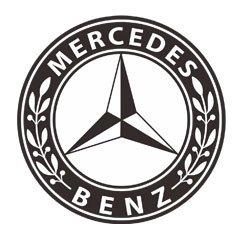 The Mercedes-Benz SL class has been produced since 1954. An American importer, Max Hoffman, came up with the idea of ​​developing a car with a nod to a race car. The first model produced was the 300 SL. The 300 SL was characterized by its gull-wing doors. Several models have been produced within the SL class. The abbreviation SL was never explained by Mercedes. It was often assumed that the letters stood for “Sport Leicht”. However, in 2017 it was announced that the abbreviation stands for the German words “Super Leicht”, or Super Light. The car has six generations.

In 1954, the first generation of the SL class became a reality with the production of the 300 SL. Three years later, the 300 SL roadster came as the successor to the coupé. After the appearance of the four-cylinder 190 SL in 1955, the production of the SL class increased. Production of the SL and 300 SL ended in 1963. Not much later, the 230 SL came with a six-cylinder engine. The car was designed by Paul Bracq. After several years, the displacement of the car increased with the result that the name of the model was changed to 250 SL. After a year, the car's engine again received an increase in displacement. The car was named 280 SL. After the 250 SL, changes were also made to the interior of the car, such as the dashboard trim and steering wheel. In the third generation, from 1971 to 1989, the car was enriched with several advantages. For example, the car got modern brake calipers and larger brake discs. In addition, the exterior of the car was treated with a special paint system designed to protect the car from rust. Despite the system, the car still struggled with a certain amount of rust.

From 1989 to 2002, more new models were added. The 500 SL received a lot of attention due to the electric windows, mirrors, seats and roof. The remarkable thing about the fourth generation is the fact that the R129 model was the first car with an automatic rollover bar when the car rolls over. The roll bar can also be moved manually by the driver. In 1994, minor changes were made to the exterior of the car, such as the rear light. In Europe, the 300 SL was replaced by the SL 280 and the SL 320. The SL 500 remained with other models like the SL 600. There were also a number of models made in collaboration with AMG, but these cars are rare and limited in availability. The fifth generation, the R230, received new features such as a retractable hardtop and the ABC system. After 2004, new models received a 7-speed transmission as opposed to older models which had a 5-speed transmission. Between 2008 and 2011, the R230 enjoyed a facelift with an improved engine and a new front end. The car also received new headlights and a speed-sensitive steering system. The sixth generation spawned the R231. The special thing about this Mercedes is that the car is almost completely made of aluminum, which means that the car is lighter in weight. Furthermore, the car has an adaptive wiper system and a new sound system. In contrast to its predecessor, the new model is longer and wider. In 2016, the car got a facelift that changed the look of the car. The car got, among other things, an improved front end and non-functional side vents.

Finding an Mercedes-Benz that's right for you is priority number one. The search for your dream car often starts online. ERClassics has done everything it can to give you an idea of ​​the cars, so every car on our own site is provided with a photo report, 360 degrees images, a video and background information about the car can be found. Would you rather view the car physically? Then you can visit our showroom in Waalwijk, the Netherlands. Check our website for opening times.

Trade in or sell your Mercedes-Benz SL classic car

Sell or trade in Mercedes-Benz SL? 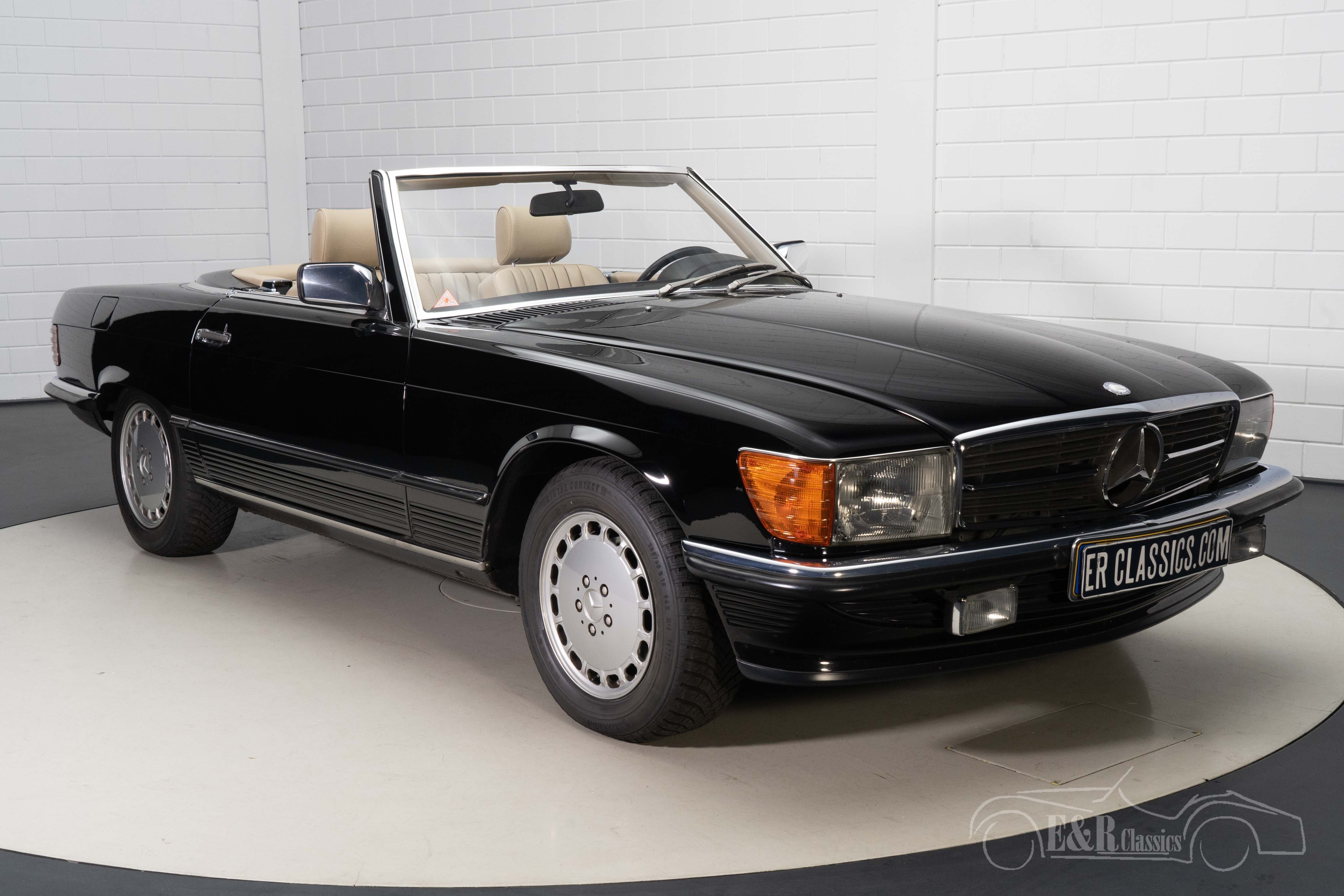 ER Classics has the right classic Mercedes-Benz SL for you!

What are the advantages of buying a Mercedes-Benz SL classic from ER Classics?

- Large range of Mercedes-Benz classics for sale
- All classic cars have been thoroughly checked by our own workshop
- Own workshop with 20 mechanics
- Registration and inspections
-Worldwide transport to the door
- High quality and service
- Trade-in options
- Customers rate us with a 8.9

If you are looking for a beautiful new Mercedes-Benz SL, you will be assisted by one of our own classic cars experts. ERclassics has specialized in the purchase and sale of classic cars since 2008 and can rightly call itself Europe's number 1 online classic car dealer.