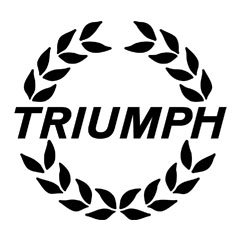 The Triumph TR2 is a sports car which was produced by the Standard Motor Company in the UK between 1953 and 1955. The car used a twin SU carburetor version of the 121 cid 4-cylinder Standard Vanguard engine tuned to increase its output to 90 bhp. The body was mounted on a substantial separate chassis with coil-sprung independent suspension at the front and a leaf spring live axle at the rear. Either wire or disc wheels could be supplied. The standard transmission was a 4-speed manual unit but overdrive was available on top gear as an option. Lockheed drum brakes were fitted all round.

The Triumph TR2 was designed to challenge MG in the sports car export market to North-America. It was also built because Sir John Black, the boss of the Standard Motor Company, made a bid for the Morgan Motor Company and failed. So he would have to build his own sports car that could compete with MG. Triumph already made the Triumph Roadster, but it was out dated and under-powered. Sir John Black wanted an affordable sports car, so he initiated a prototype to be built. The chassis was a shortened version of the Standard Eight's; the engine was the Standard Vanguard 2-litre; and a two-seater body was created around this. It was named the 20TS, revealed at the 1952 London Motor Show.

A year later the TR2 was revealed. It had better looks; a simple ladder-type chassis; a longer body; and a bigger boot. It was loved by American buyers, and became the best earner for Triumph. 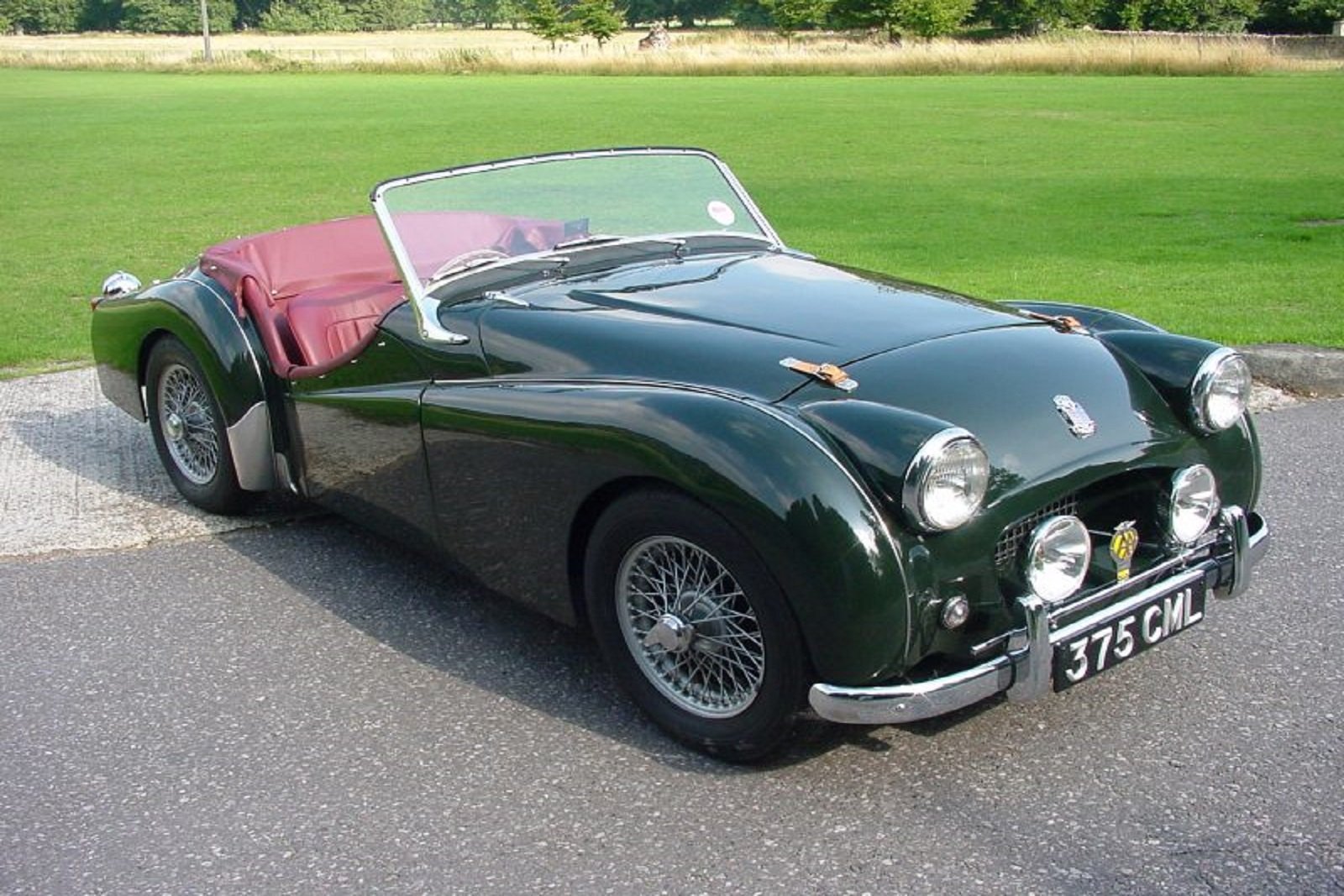