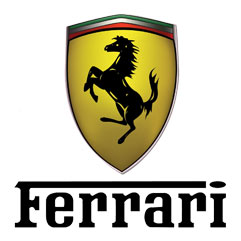 The Ferrari 308 GTS Targa and 308 GTB berlinetta are V8 mid-engined, two seater sports cars manufactured by Ferrari from 1975-1985. In 1975 the 308 replaced the Dino 246 and in 1985 it was updated as the 328. The 308 GTB/GTS and GT4 were mechanically similar, and also had similarities with the original Dino. Both 308s sit on the same tube platform, however the GT4 (2+2) had a longer wheelbase. The engine was a V8 with belt-driven twin overhead camshafts per cylinder bank. All models used a 5-speed manual and a clutch-type limited slip differential. Suspension was all-independent, coaxial coil springs and hydraulic dampers, comprising double wishbones and anti-roll bars on both axles; 4 wheel vented disc brakes were also fitted. The 308 body was designed by Pininfarina's Leonardo Fioravanti, responsible for some of Ferrari's most celebrated models to date such as the Daytona, the Berlinetta Boxer and the Dino. The 308 used elements of these models to create something in contrast with the angular GT4.

The Pininfarina-styled Ferrari 308 GTB was introduced at the Paris Motor Show in 1975. A notable aspect of the early 308 GTB was that it's bodywork was entirely made of glass-reinforced plastic. This lasted until June 1977, when the 308 was switched to steel bodies. At the Frankfurt Motor Show in 1977 the 308 GTS Targa was introduced. All GTS cars used a wet sump engine and had steel bodies. European GTB models retained the dry sump lubrication until 1981. 3219 GTS and 2897 GTB units were built from 1975 to 1980. 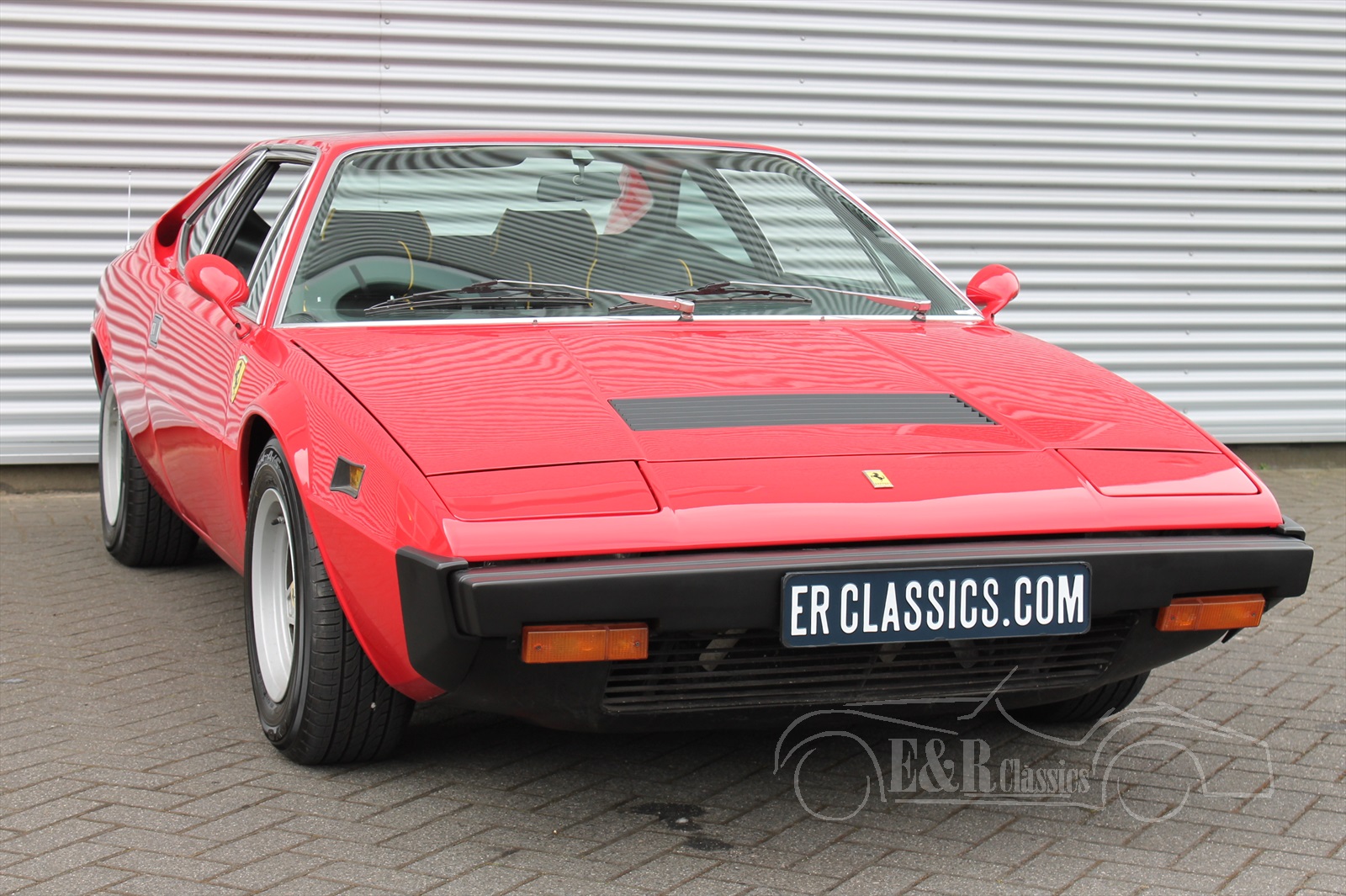