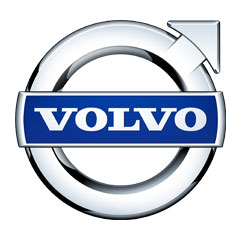 The Volvo PV544 was manufactured from 1958 to 1965 by Volvo. The PV 544 was introduced while the Volvo Amazon was manufactured, which wasn’t the original plan. The Amazon turned out to be too luxurious and too expensive, which did not make the Amazon a successful successor of the PV 444. For that reason, the PV544 was produced. The Amazon Favorit eventually became the successor of the PV 544.

The PV544 was available in three versions: Favorit, Special and Sport. In comparison to the PV444, the PV544 featured several upgrades. The Volvo PV544 included things such as a more modern grille and more modern technique. The car also had a wider front and back window and an improved interior. 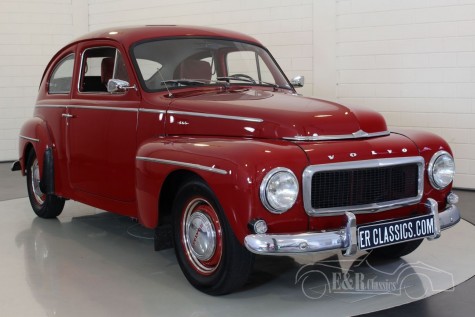