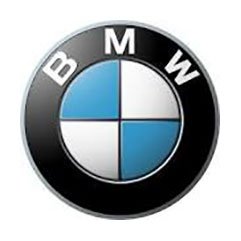 The M3 based on the E30 3-series from 1986 was only available in coupé and convertible versions. The E30 M3 used the BMW S14 inline-4 engine. In 1988 the sportier "Evolution" model was introduced. It had larger wheels, thinner rear and side window glass, lighter boot lid and extra rear spoiler. Later a more powerful and lighter "Sport Evolution" model followed, but this had a limited production of 600 units and 786 convertibles.

The E36 M3 debuted in February 1992. It was the first M3 model powered by a 2990cc S50 six-cylinder engine, producing 210kW. Initially only available as a coupé, BMW introduced the M3 convertible and station versions in 1994. Also in 1994 BMW produced the M3 GT in a limited edition. All GTs were British Racing Green and had a 291 hp 3.0-litre engine. At the end of 1995, the M3 coupe and sedan were equipped with the 3.2 L S50B32 Inline six engine and fitted with new wheels and a 6-speed manual transmission. The convertible did not receive these changes until February 1996. The E36 chassis M3 was touted as one of the best of the 1990s in independent Car & Driver testing. Known for its good-natured handling and balance, the car is popular with track racers and track enthusiasts.

The first BMW E28 M5 made its debut at the Amsterdam Motor Show in February 1985. It was the product of the demand for a car with the payload of a sedan but the appearance of a sports car. The 535i chassis used had several mechanical changes. Mainly the M88/3 engine which was derived from the engine used in the M1. The cars sold in America were equipped with an emission-friendly variant of this engine, the S38. At the time, the E28 M5 was the fastest sedan in the world. The first generation M5 was built manually in Preussenstrasse/Munich prior to the summer holidays in 1986. After that, M5 production was moved to Daimlerstrasse in Garching, where the rest was built manually. The European and South African M5 models used the M88/3 engine. 1988 North American models used the S38B35 engine, equipped with a catalytic converter.

The E34 M5 was produced from September 1988 to August 1995. The car was hand-built at BMW M GmbH in Garching, Germany and was based on the E34 chassis produced at BMW's Dingolfing plant. Changes to the exterior of the standard E34 included unique front and rear bumpers and side rocker panels. The inside got specific M5 rear and shifter headrests. In 1992, a left-hand drive five-door Touring version was introduced. The E34 M5 Touring was the first BMW M Division car, as well as the last hand-built M car.

Finding a BMW that's right for you is priority number one. The search for your dream car often starts online. ERClassics has done everything it can to give you an idea of ​​the cars, so every car on our own site is provided with a photo report, 360 degrees images, a video and background information about the car can be found. Would you rather view the car physically? Then you can visit our showroom in Waalwijk, the Netherlands. Check our website for opening times.

All cars offered by us, including the BMW E30, are checked against a list with 125 points. This assessment is performed by one of our own technicians. Delivering cars that are in perfect condition is of great importance to ERClassics. The cars offered by us are therefore of high quality. If you would like more information about maintenance on your car or if you are wondering what mechanics in classic car workshops do, click here.

trade in or sell your BMW M-series

At ER Classics you can of course buy a BMW E30, but we also offer the option to sell your current car or to trade it in. If you would like more information about selling or trading in your car, please contact one of our classic car experts. You can of course also visit our showroom to discuss the possibilities.

Sell or trade in a BMW M-series?

Maintenance on a BMW M-series

Of course every car needs maintenance, and it can sometimes happen that something needs to be repaired. It is no different for a BMW M-series. Because you like to keep your M-series in top condition, a good garage is important. Any garage can provide you with maintenance, but sometimes you just need that extra bit of specialism, then you can choose to take your BMW M-series to a classic car workshop where they focus on 1 brand or type of car. The mechanics often work with the same cars and have thus specialized in maintenance or repairs on those specific models. 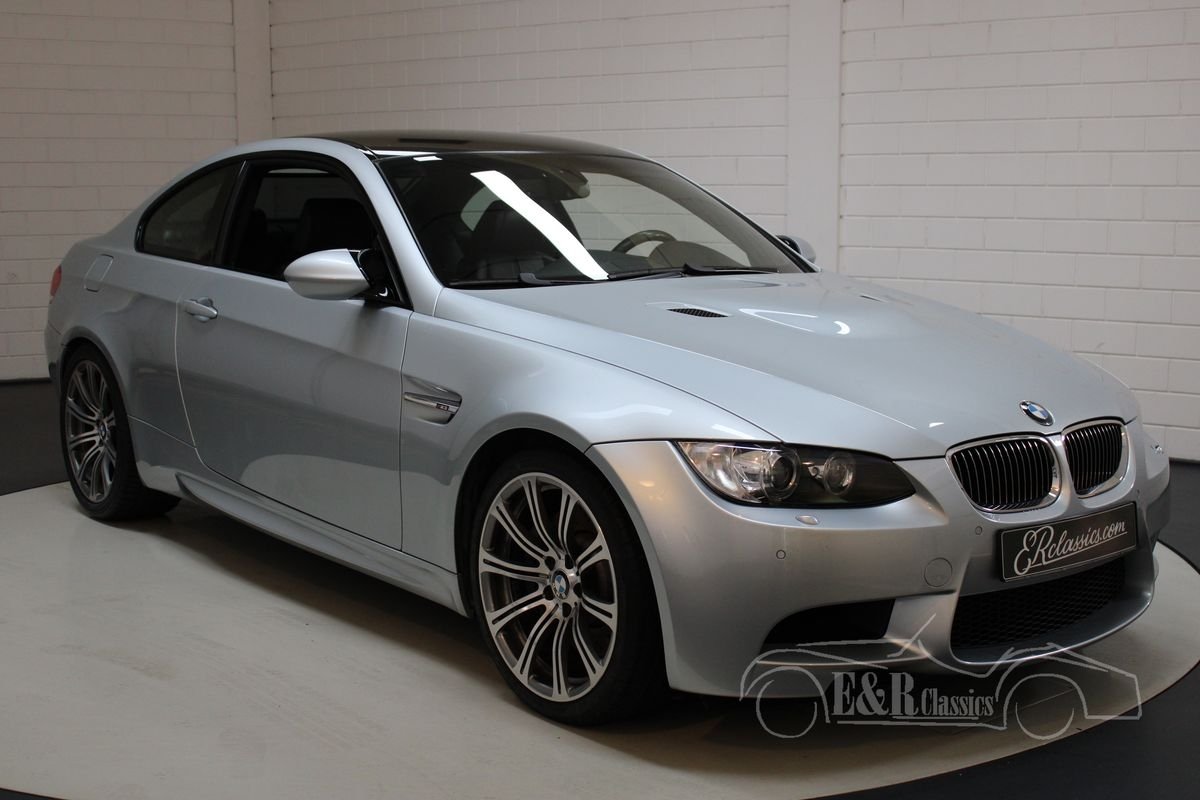 ER Classics has the right BMW M-series for you!

What are the advantages of buying a BMW M-series from ER Classics?

- Wide range of BMW M-series for sale
- All cars have been thoroughly checked by our own workshop
- Own workshop with 20 mechanics
- Registration and inspections
- Worldwide transport to the door
- High quality and service
- Trade-in options
- Customers rate us with a 8.9

If you are looking for a beautiful new BMW M-series, you will be assisted by one of our own experts. ERclassics has specialized in the purchase and sale of classic cars since 2008 and can rightly call itself Europe's number 1 online classic car dealer.