The Austin Healey 3000 Mark II (introduced in March 1961) came with three SU HS4 carburettors and an improved camshaft, designated the BT7 Mark II (four seat version) and BN7 Mark II (two seat version). However, upon the introduction of the BJ7 (2+2 seats) model in January 1962, the number of carburettors was reduced to 2, SU type HS6, because of the problems experienced with balancing 3 carburettors.

As a result of the introduction of the BJ7, the BN7 Mark II was discontinued in March 1962 and the BT7 Mark II followed in June 1962. Externally, the main changes introduced with the BJ7 were a vertical barred front grille, wind-up windows, an improved hood, and a wrap-around windscreen. Optional extras were similar to the Mark I, although the option of a factory hardtop was not available from the BJ7's introduction. From August 1961 a brake servo was also available as an optional extra. The BJ7 was discontinued in October 1963 with the introduction of the Austin Healey 3000 Mark III. 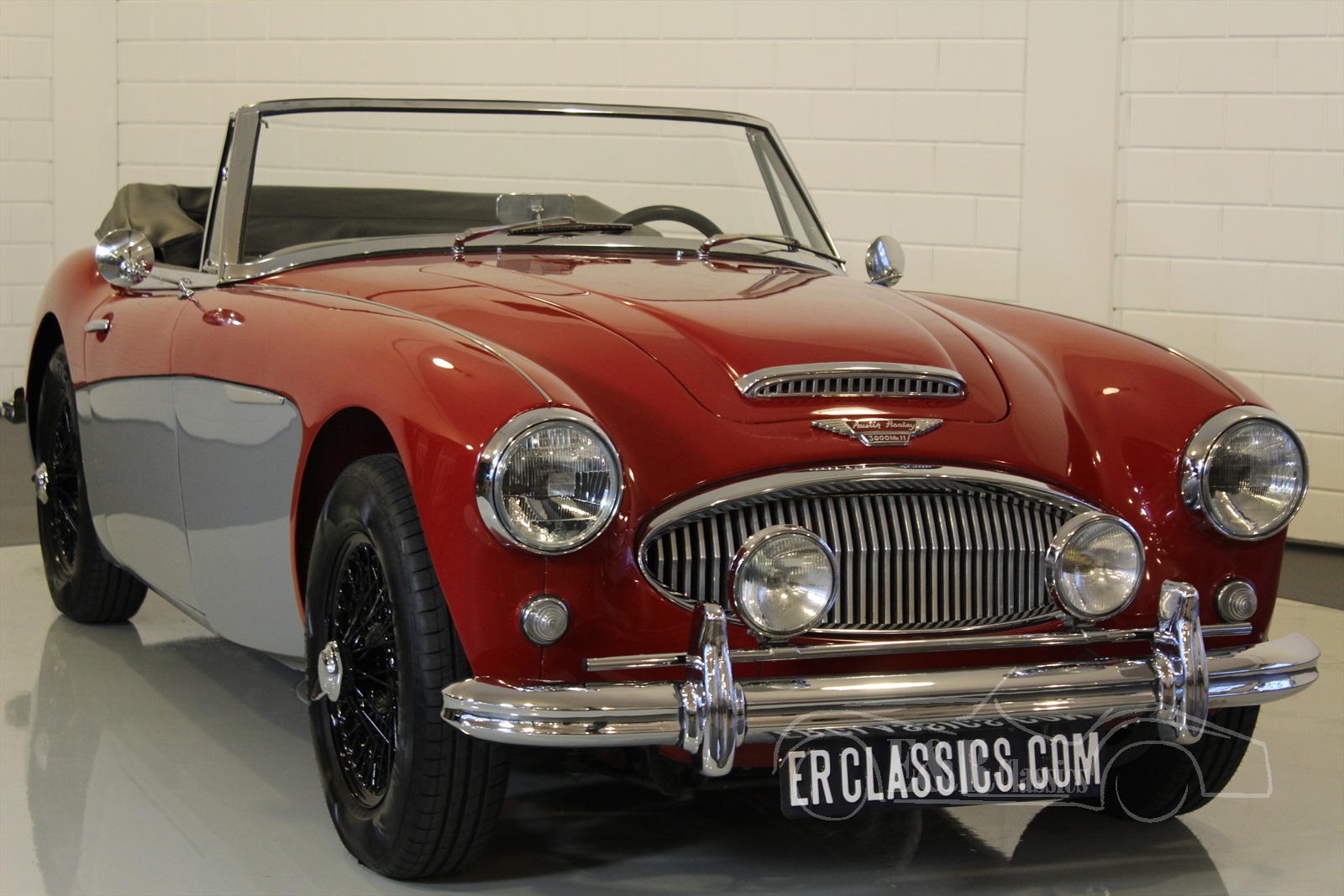