The Alfa GTV was manufactured from 1994 to 2004. The abbreviation GTV stands for Gran Turismo Veloce which means fast grand touring. The GTV functioned as successor for the Alfetta GTV coupé. The car was designed by Enrico Fumia. Fiat became the owner of Alfa Romeo in 1986, which resulted in the delay of the GTV. The intention of the GTV was to re-establish the sporty coupe tradition of Alfa Romeo. After the approval of the design by the CEO of Fiat, Vittorio Ghidella, Walter de Silva was responsible to complete the details of the car just as the design of the interior. The GTV was officially launched at the Geneva Motor Show in March 1995.

Several changes were made to the car in 1997. The car got a new engine. The exterior of the car also received some changes such as a new wheel design which provides extra space for the larger rakes and the red four-pot calipers. The interior of the car was renewed with leather seats from MOMO which were offered in multiple colours. The colour of the seats matches for example the colour of the carpet and the colour of the optional coded stitching. Furthermore the car had a new three-spoke steering wheel.

In 1998 new changes were applied to the car, mainly to the interior. The car got for example a new centre console and a different instrument cluster. The changes made to the exterior of the car included chrome frame around the grille and colour-coded side skirts and bumpers. Moreover, a new engine was introduced. The dashboard became available in two new colours, red and blue, in addition to the standard black. In 2000, the engines were revamped to comply with new Euro3 emission standards. The exterior of the car was changed in 2003. The car received a new grille and different front bumpers with offset number plate holder. The interior had some small changes, for example the change of colour of the instrument illumination. 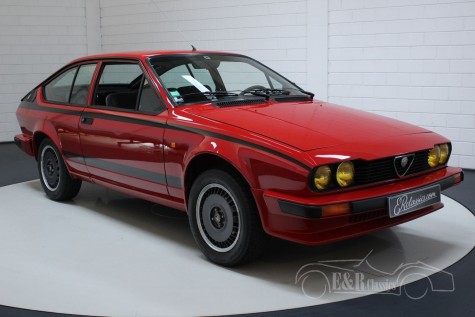