In June 2015, Alfa Romeo unveiled a compact executive car, namely the 952. The car had the purpose to go back to the roots of Alfa Romeo. Alfa Romeo wants to manufacture cars that are able to make every day rides just as well as track races. Differing from its predecessors, the 952 got an engine with rear-wheel drive. Alfa Romeo planned to unveil the car in 2012. However, this delayed tremendously. The car was not unveiled until 2015. 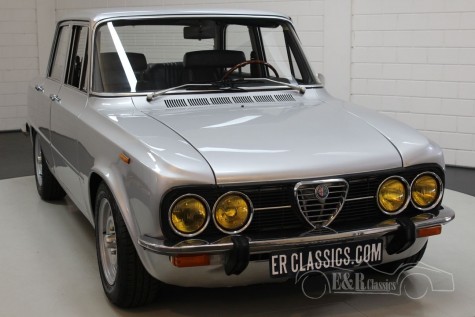