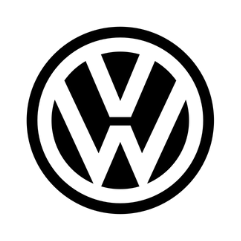 The first generation of the Volkswagen Type-2 (with the split windshield), was produced from 8 March 1950 through the end of the 1967 model year. Like the Beetle, the first Transporters used the 1100 Volkswagen air-cooled engine, an 1.131cc, DIN-rated 18 kW, air-cooled flat-4-cylinder 'boxer' engine mounted in the rear. In 1953 this was upgraded to the 1200, an 1.192cc 22kW. A higher compression ratio became standard in 1955, while an unusual early version of the 30 kW engine debuted exclusively on the Type-2 in 1959.

The early versions of the T1 until 1955 were often called the "Barndoor", owing to the enormous rear engine cover. From the 1964 model year (when the rear door was made wider) the car could be referred to as the T1c. 1964 also saw the introduction of an optional sliding door for the passenger/cargo area.

German production stopped after the 1967 model year. However, the T1 was still being manufactured in Brazil until 1975. The Brazilian T1s were not identical to the German models, though they sported some characteristic features of the T1a, such as the cargo doors and five-stud 205mm PCD rims. 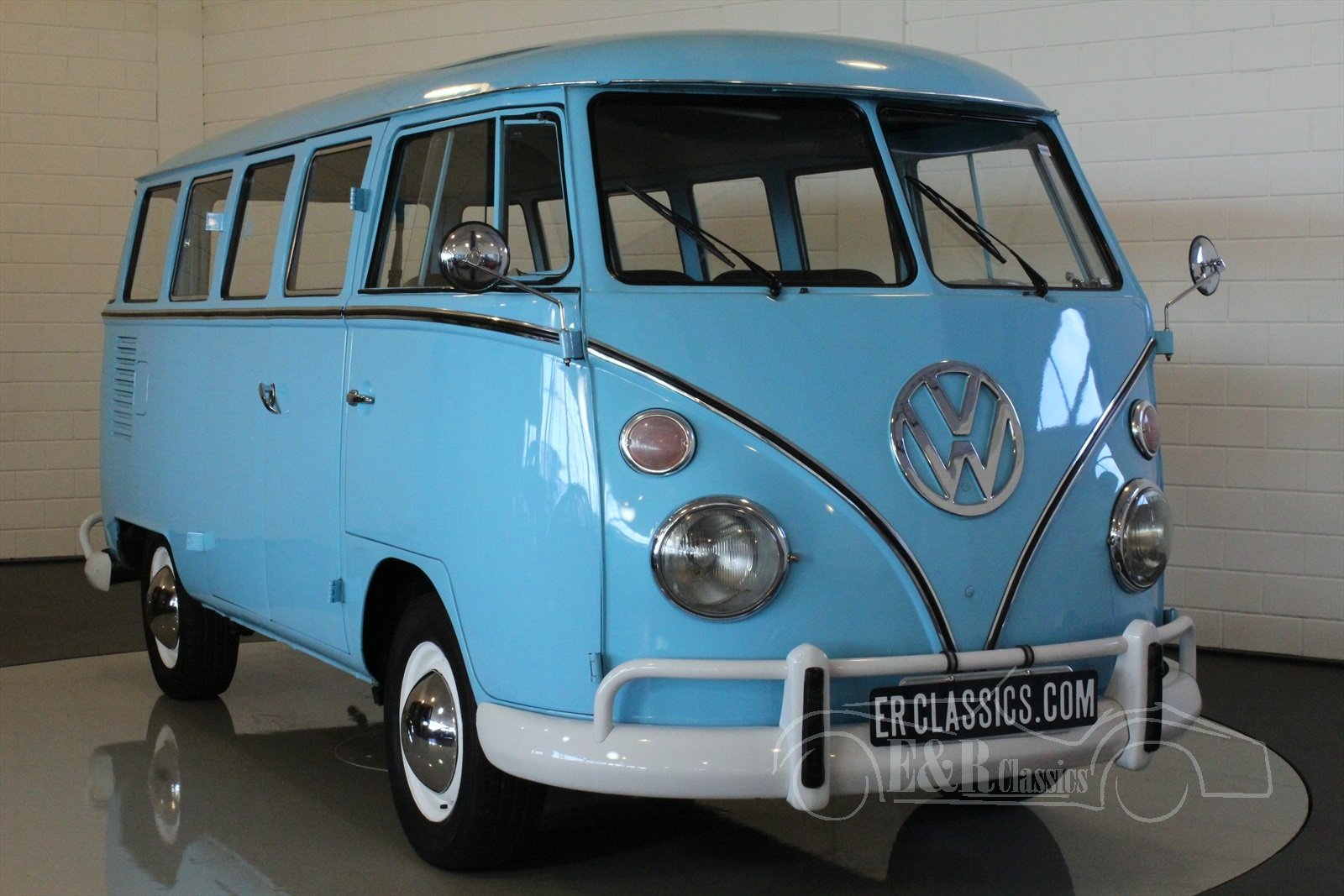