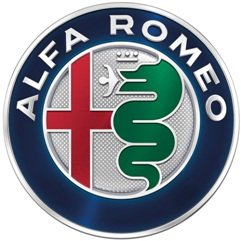 The Alfa Romeo Giulietta Spider uses a 1290cc dual-overhead engine with a single carburetor. Veloce editions would offer a dual-carburetor option. Rust is an issue with all early Alfa Romeo cars, so be sure to inspect for current rust damage, but also for areas that may have been repaired in the past. The market for quality Alfa Romeo Giulietta Spider models is quite competitive. If you’re thinking about buying a Giulietta Spider restoration project, be sure to calculate costs, as some parts and components can be expensive and difficult to find. As with all classics, ER Classics always encourages buyers to have a 3rd party inspection. This will not only give you an idea of the overall condition of the car, but also whether or not its original. For more tips like these, connect with us today!