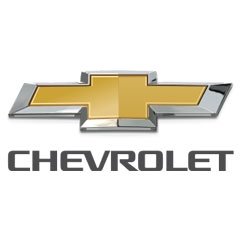 The third generation of the Camaro was produced from 1981 to 1992. The car was the first one to offer features such as modern fuel injection and five-speed manual transmissions. The car was almost 500 pounds (227 kg) lighter than its predecessor. Chevrolet reintroduced a convertible Camaro in 1987. The design of the car was nothing like its predecessors. The rear window was large and enhanced recent developments. The front windshield was at an angle of 62 degrees. This broke an internal GM rule that limited such angles to sixty degrees. Over the years, the Camaro got three new generations, making it a total of six generations. 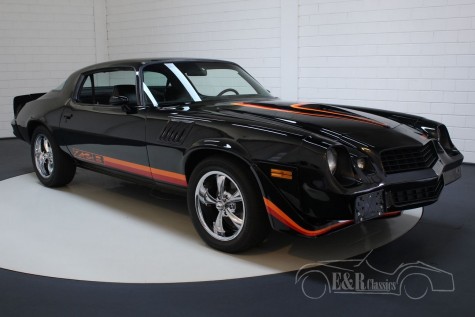