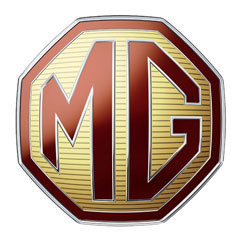 The MGB is a sports car launched by MG Cars in May 1962 to replace the MGA. Introduced as a 4-cylinder roadster, a coupé with 2+2 seating was added in 1965. The 6-cylinder MGC debuted in 1967; a later derivative fitted with the Buick-based Rover V8 was made from 1973-1976.
MGB production continued until October 1980 variously by the British Motor Corporation and its successors, British Motor Holdings and British Leyland Motor Corporation.

At the time of its introduction the MGB was a relatively modern design, utilizing a monocoque structure instead of the traditional body-on-frame construction used on both the MGA and MG T-types and the MGB's rival, the Triumph TR series. The lightweight design reduced manufacturing costs while adding to overall vehicle strength. Wind-up windows were standard, and a comfortable driver's compartment offered plenty of legroom. A parcel shelf was fitted behind the seats.

The MGB's performance was considered brisk at the time of its introduction, with a 0–60 mph time of just over 11 seconds, aided by the relatively light weight of the car. Handling was one of the MGB's strong points. The 3-bearing 1798 cc B-Series engine produced 95 hp (71 kW) at 5,400 rpm. The engine was upgraded in October 1964 to a five-bearing crankshaft in an effort to improve reliability. A majority of MGBs were exported to United States. In 1974, as US air pollution emission standards became more rigorous, US-market MGBs were de-tuned for compliance. As well as a marked reduction in performance, the MGB gained an inch in ride height and the distinctive rubber bumpers which came to replace the chrome for all markets.

The MGB was one of the first cars to feature controlled crumple zones designed to protect the driver and passenger in a 30 mph impact with an immovable barrier.

Combined production volume of MGB, MGC and MGB GT V8 models was 523,836 cars. A very limited-production "revival" model with only 2,000 units made, called RV8 was produced by Rover in the 1990s. Despite the similarity in appearance to the roadster, the RV8 had less than 5 percent parts interchangeability with the original car. 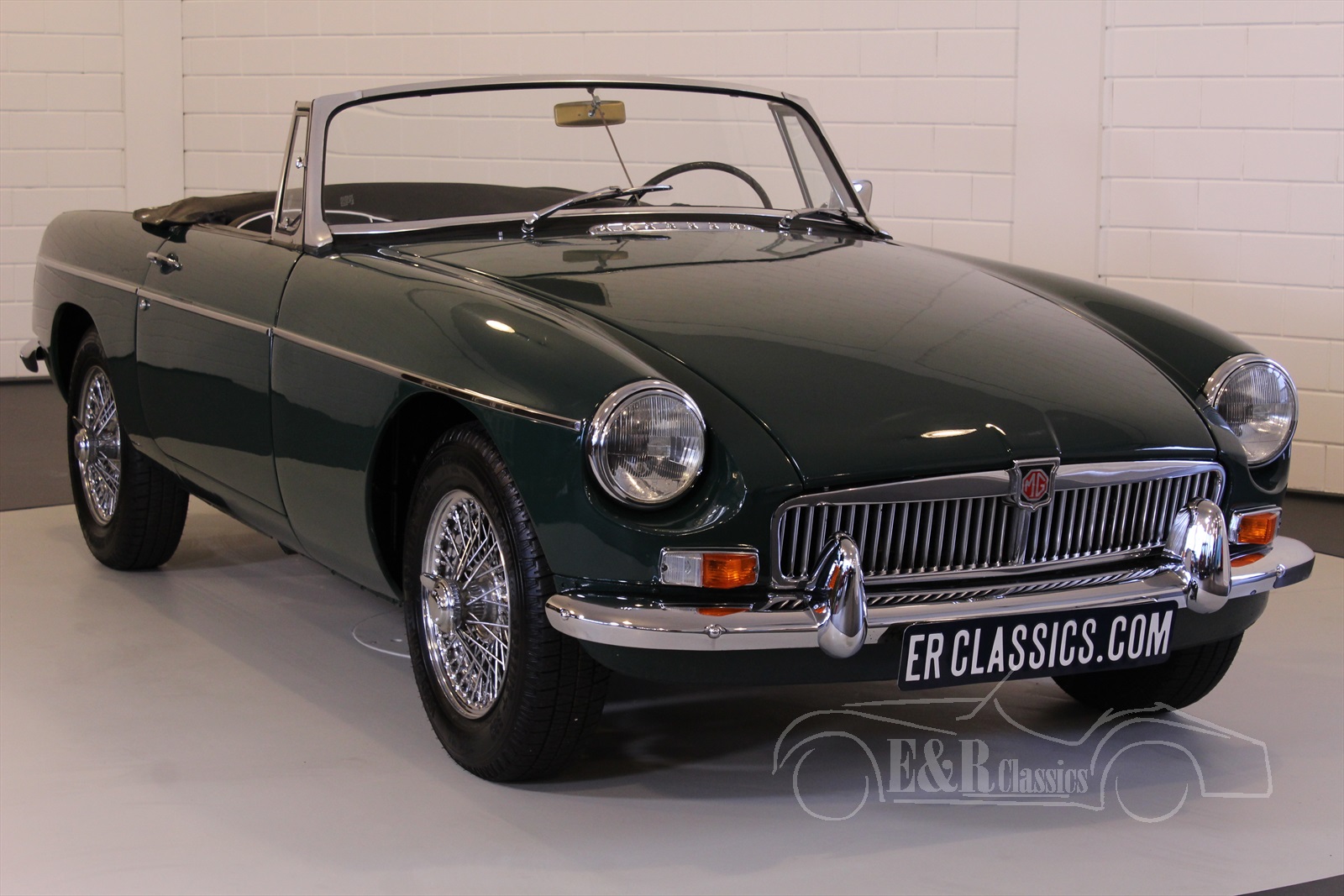